MENUMENU
Get A Quote
| No Comments 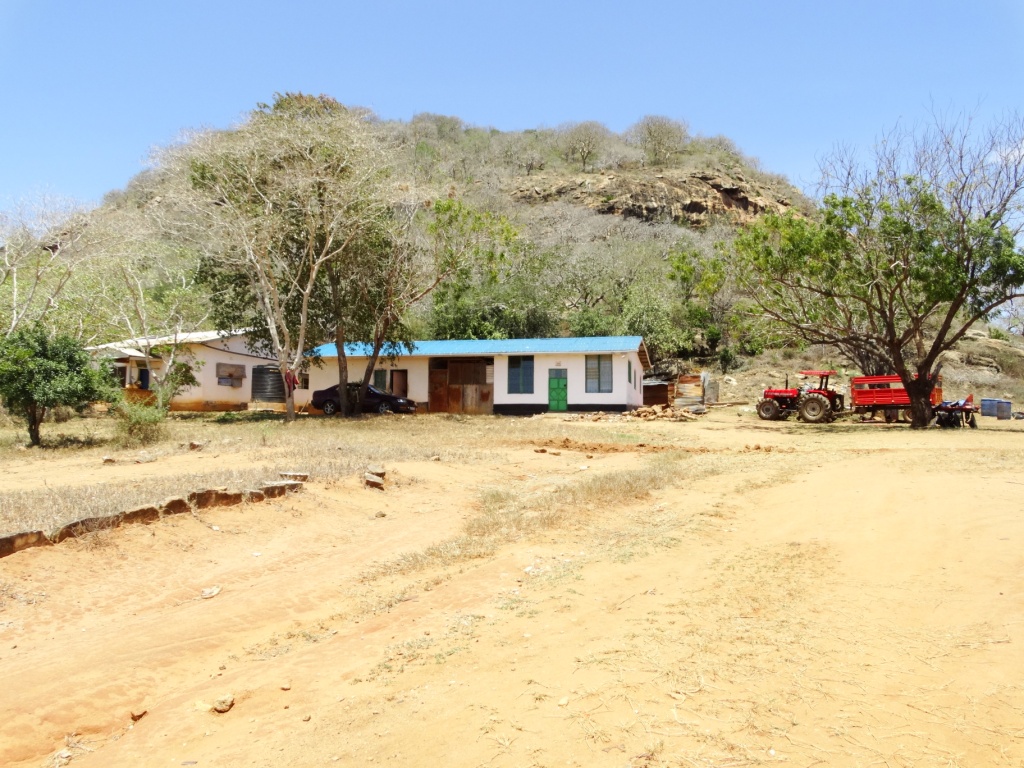 Mgeno ranch lies on the plains/lowlands of the district. The elevation varies within

The area is served by an earth road linking Mwatate to Kasigau, that passes through

Mgeno ranch lies within the Mwatate river drainage basin, with the river forming the boundary between it and other ranches on the southern end.

The ranch is covered by a wooded-grassland. It is dominated by Acacia-Commiphora kind of vegetation. Along the riverine areas are tree species such as Ficus sp., Albizia sp. among others.

Among the plant species of interest in the area is Osyris lanceolata that is currently facing heavy exploitation in other parts of the Taita district and the country in general despite the Presidential protection status. Among the animal species is Loxodonta african (The African elephant). 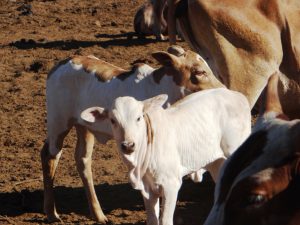 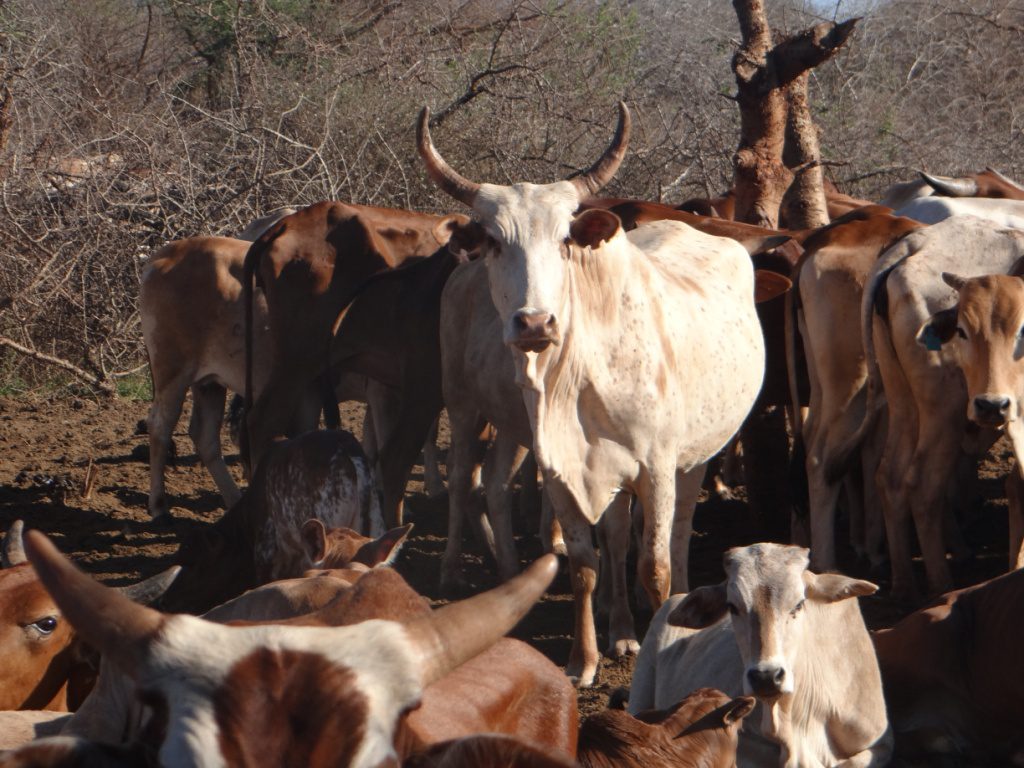 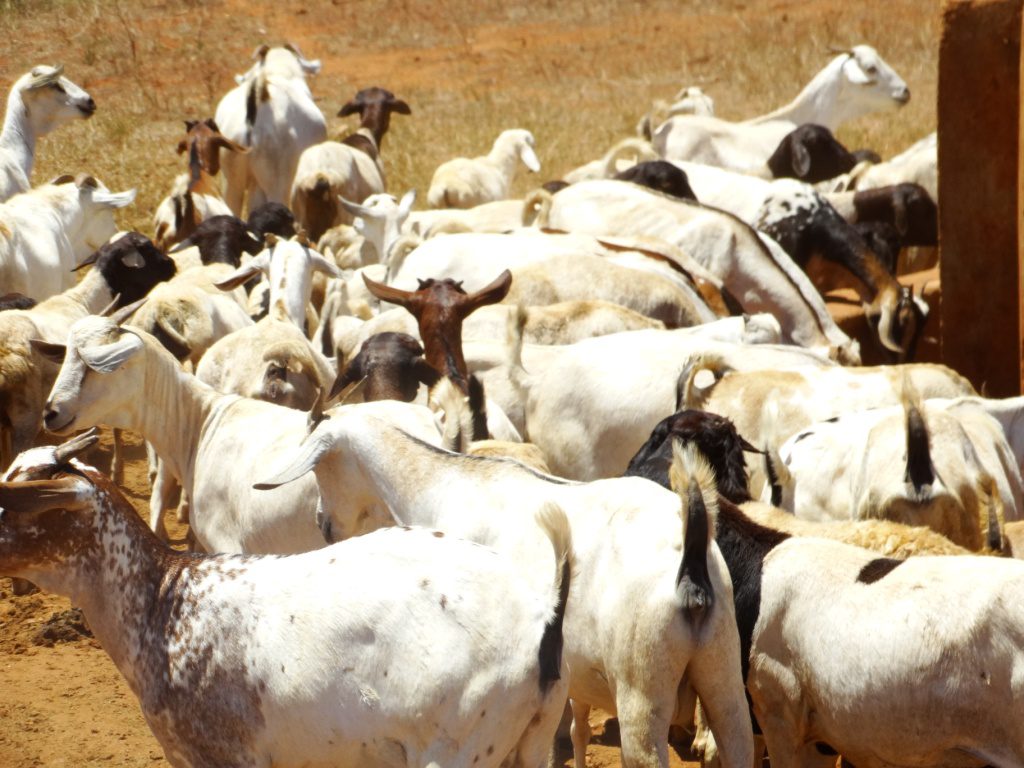 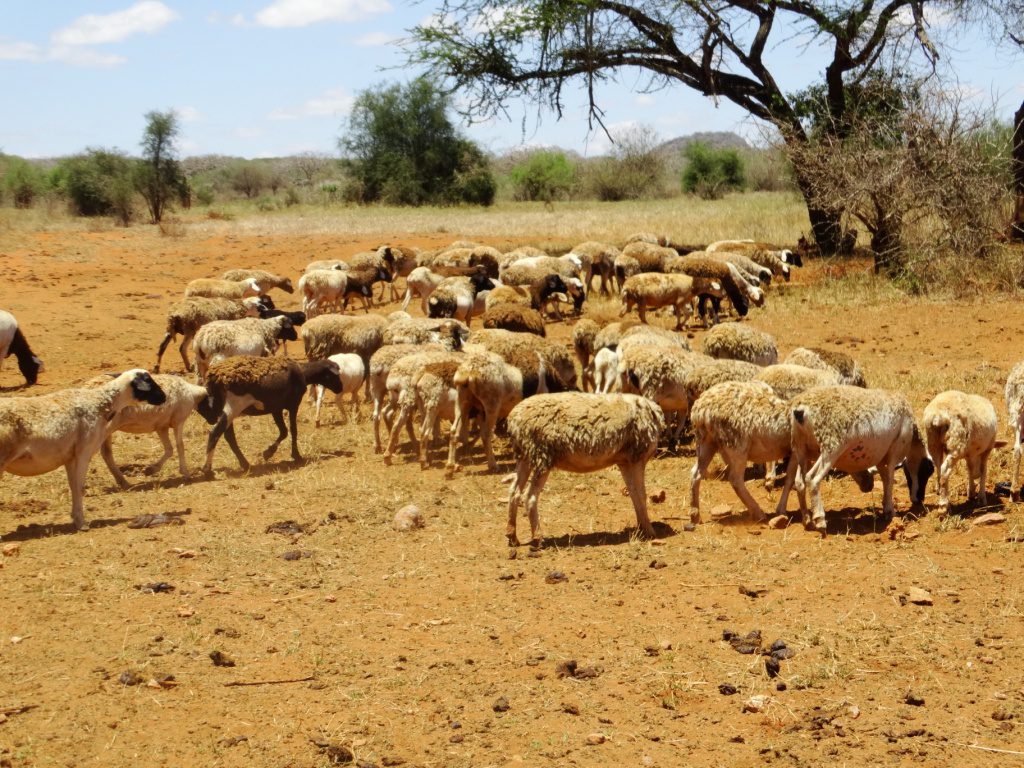